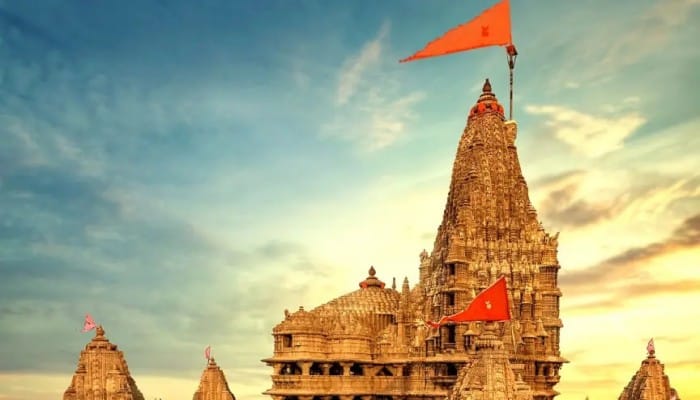 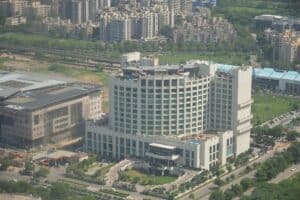 Dwarka is a sub-city with residential complexes in the South West District of New Delhi. It was coined after the legendary ‘Dwaraka Kingdom’ in Gujarat and lies in proximity to Gurugram, an industrial business hub.

Dwarka was recently called the largest suburb in Asia. A few areas in this sub-city fall under the colony of Pappan Kalan, which is undergoing development and falls under the ‘Urban Expansion Projects’, established by the Delhi Development Authority (DDA). This sub-city is also known as one of the largest residential areas in Asia and has a Zero Tolerance policy toward common misuses of land, encroachments or illegal usage of property, which is predominant in most parts of Delhi. It is also referred to as the Model Township owing to its most organized, well-planned and clean & green policies that make it a preferred residential area of New Delhi.

Dwarka is known for its wide and well-laid road network that easily connects to other parts of the capital city.  It was mainly developed as a primary residential township, however, it also has its share of commercial complexes that cater to the business needs of people, as well as, structured shopping arcades, restaurants, eating joints, and departmental stores for all the daily needs of the residents. It also has essential facilities and services such as hospitals, educational institutes and more. One of the important district courts, Dwarka Court, is also here.

The structure of Dwarka includes a well-established and self-contained community centre for every residential sector that has been designed to accommodate a population of about 30,000 residents. Each sector is bound on all sides by corridors of roads measuring 45 m and 60 m wide.  They have a network of cycle tracks and pedestrian pathways that links the housing societies and their facilities within each sector.

The Dwarka Forum is a registered forum that assists in connecting a large number of residents, RWA representatives and CGHS representatives who play a very crucial role in the administration and upkeep of the housing societies. All concerns about the societies are discussed and solutions are offered through representation and RTI.

It has a good connection with DTC buses too.

Dwarka homes premier and renowned educational institutes, such as:

Dwarka is a hub for a lot of places. It has a chain of famous 5 star hotels and shopping malls. Wyndham Dwarka was the first 5-star hotel to be inaugurated. Other 5 stars here are Radisson Blu, Vivanta, ITC Welcom Hotel and more. India’s first science and technology park is on the NSIT Campus. It also has 7 Sports Complexes, Delhi’s 5th and largest ISBT is at Sector 23, Dwarka Express [from Dwarka via Palam Vihar and SEZs in Gurgaon to join NH-8], Eros Metro Mall and Vegas Mall at Sector 14, Hotel Park Plaza at Sector 13, India’s largest Exhibition and Convention Centre to be built by DLF in Sector 24, New Delhi’s second diplomatic enclave after Chanakyapuri to be constructed in Sectors 26 to 29 that will house embassies of at least 39 Nations.

Lastly, Dwarka has a wide green spread. You will find a lot of birds chirping in the parks, people exercising and being merry in each other’s company. This place has blossomed into a beautiful community.