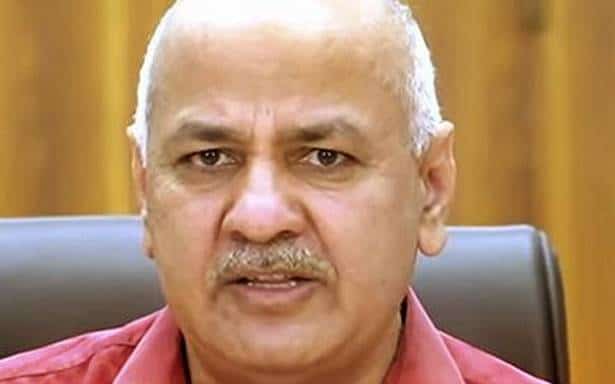 Govt. forms four-member panel to inspect all such deaths

Deputy Chief Minister Manish Sisodia on Friday announced that the Delhi government has set up a four-member committee with the responsibility of inspecting all deaths caused due to the shortage of oxygen.