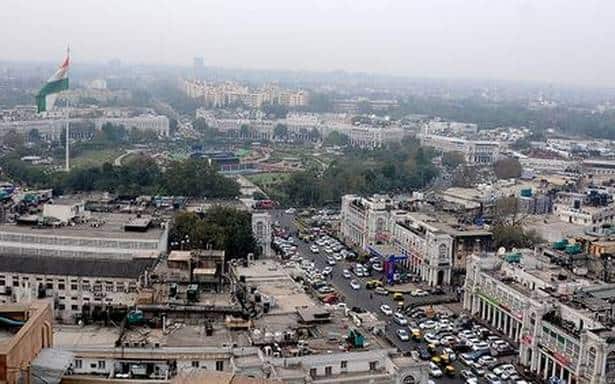 Apart from promoting the concept of a ‘24-hour city’ and fostering night-time economy, the draft Master Plan for Delhi (MPD) – 2041 also proposes to encourage public transporters such as the Delhi Metro Rail Corporation (DMRC) and the Delhi Transport Corporation (DTC) to operate low frequency night-time services along earmarked routes across the national Capital.

In its bid to develop and strengthen economic centres, the plan proposes to foster night-time economy. “Nodes, precincts or circuits shall be identified for continuing work, cultural activity and entertainment at night to attract tourists and locals. This will improve economic yield by extending utilisation of work spaces and safety by promoting a vibrant night life,” read the draft plan.

The draft MPD-2041 states that one of the primary objectives is to build on the Capital’s extensive public and shared transport infrastructure to reduce dependence on private vehicles.

As a part of special services, the draft MPD – 2041 states: “The plan targets night-time economies to promote higher economic productivity as well as increasing availability of vibrant and safe public spaces at night. The DMRC and the DTC will be encouraged to operate low frequency night-time services along earmarked routes or for special events or festivals.”

“Road-owning agencies in consultation with traffic police shall notify specific areas in the city as congestion pricing zones. Parking charges to be used as a tool for disincentivising private transport usage. Dynamic pricing for peak and off-peak periods, on and off-street parking to be utilised to decongest areas with high vehicular footfall,” the plan reads.

According to the draft MPD-2041, concerned agencies will also be required to identify specific areas with heavy footfall such as tourist hotspots and markets as “pedestrian only” zones. “Tactical urbanism measures to convert streets into fully pedestrian zones for specific time durations to be encouraged, so that overall traffic flow is not hampered,” the draft plan stated.

The draft plan was recently put in the public domain by the Delhi Development Authority and stakeholders were invited to put forth objections and suggestions.