Act against de-sealing of scrap units in Mayapuri: NGT 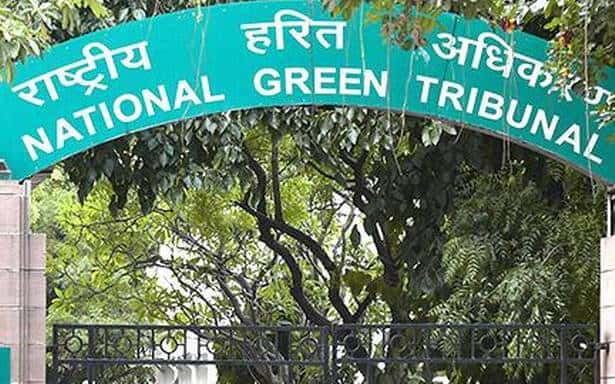 Following a plea against de-sealing of scrapping units operating illegally in the Mayapuri Industrial Area, the National Green Tribunal (NGT) has asked the Delhi Pollution Control Committee (DPCC) and other authorities to take action in accordance with law and create public awareness against unauthorised activities.

Taking note of an action-taken report by the DPCC, a Bench headed by NGT Chairperson Justice A.K. Goel said, “We do not find any other direction is required at this stage except that further action may be continued by the DPCC and other authorities, in accordance with law, including creating public awareness against such unauthorised activities.”

In the report dated January 5, the DPCC had informed the tribunal that a joint team comprising DPCC officials, revenue department, local police and other authorities had inspected the area and closed down seven units that were operating.

A compensation of ₹5 lakh on each unit was also imposed, the report had said, while adding, “The Chief Secretary Delhi has decided that action on non-conforming units has to be taken by municipal authorities in their respective areas.”

The directions came when the green panel was hearing a plea moved by the Society for Alternative Fuel and Environment (SAFE) against de-sealing of scrapping units operating illegally which were earlier sealed following orders of the tribunal.