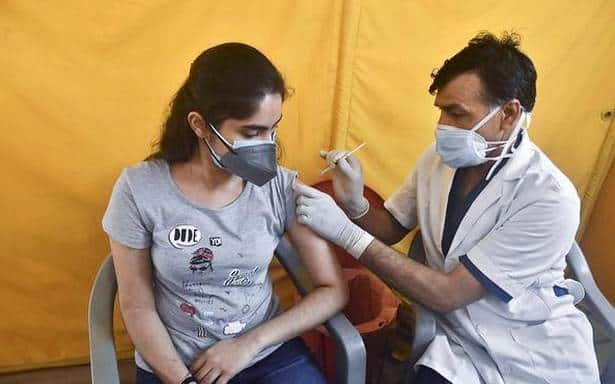 The Capital recorded 523 fresh COVID-19 cases and 50 deaths on Friday, stated a health bulletin released by the Delhi government.

The bulletin also said 77,174 tests had been conducted in the city in 24 hours with a positivity rate of 0.68%. The positivity has been below 1% for the fifth day in a row. The Capital now has 8,060 actives cases with 3,813 people under home isolation.

The government said it is working on revamping several existing hospitals to increase the number of beds as well as building new hospitals.

Health Minister Satyendar Jain on Friday visited the Aruna Asaf Ali Hospital, which is being remodelled by the government with advanced facilities. He also visited LNJP hospital where a new building is being built for mother and childcare.

The Delhi government also said it is building two new hospitals at Madipur and Jwalapuri and the bed capacity of Acharya Shree Bhikshu Hospital, Shri Dada Dev Matri Avum Shishu Chikitsalaya and Guru Gobind Singh Hospital is being augmented to around 500, 300 and 572 beds respectively.