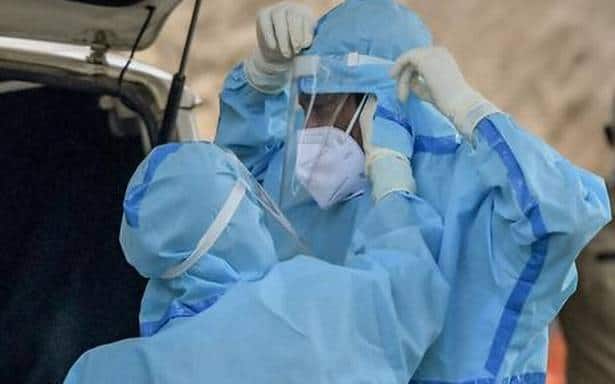 A Delhi government-run hospital on Saturday banned nursing staff from speaking in Malayalam in the hospital and warned of ‘serious action’ if they do not talk in English or Hindi.

Nurses of the hospital and other Delhi government hospitals have criticised the move and said they always talk to patients in Hindi.

“A complaint has been received regarding Malayalam language being used for communication in working places in GIPMER. Whereas maximum patient and colleagues do not know this language and feel helpless causing a lot of inconvenience. So it is directed all nursing personnel to use only Hindi and English for communication. Otherwise serious action will be taken,” reads an order issued by the Govind Ballabh Pant Institute of Postgraduate Medical Education and Research in Delhi on Saturday.

“There are around 300-350 Malayali nursing staff at the hospital [GIPMER] and we always talk to the patients in Hindi. Do you think they will understand anything if we talk to them in Malayalam? Now they are saying we can’t talk even among ourselves in Malayalam,” a nurse said.

The nurse said they would oppose the move through the hospital’s nurses’ union on Monday.

“We only talk to other people from Kerala in Malayalam at the hospital. It is our mother tongue. How can they say the staff cannot talk in Malayalam? Will they tell Punjabis not to talk in Punjabi among themselves?” said Jeemol Shaji, a nurse from Kerala, who is the general secretary of the nurses’ union in LNJP Hospital, the largest Delhi government-run hospital.

When contacted, a Delhi government spokesperson did not offer a comment on the development.