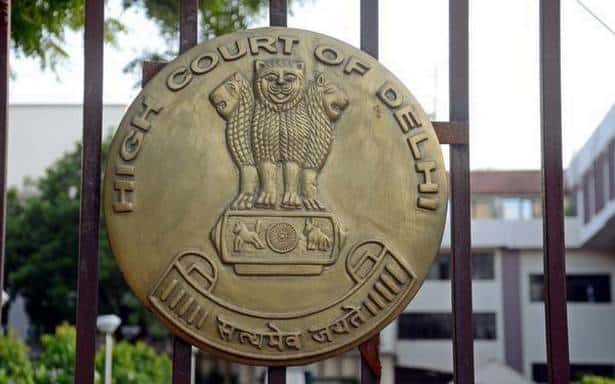 She sought a transfer to Himachal Pradesh cadre to join her husband.

The Delhi High Court has directed the West Bengal government to relieve an IAS officer of the State cadre to enable her to join the cadre of her husband who is an IAS officer in Himachal Pradesh.

A Bench of Justice Manmohan and Justice Navin Chawla declined to entertain the plea of the State government that “there is an extreme shortage of officers as a number of officers have sought transfer from the West Bengal cadre on account of their marriage to officers belonging to other State cadres”.

It dismissed the State’s petition against a decision of the Central Administrative Tribunal (CAT) ordering the State government to grant no-objection certificate (NOC) to IAS officer Gandharva Rathore for the cadre transfer.

It has granted eight weeks time to the government to relieve her failing which “she shall be deemed to have been relieved by virtue of the order” of the High Court.

Ms. Rathore of the 2016 batch was allocated to the West Bengal cadre. She got married to Anurag Chander of the same batch of Himachal Pradesh cadre on October 31, 2017.

She made a representation to the State government in November 2017 seeking change of her cadre on the grounds of marriage. The Himachal government has conveyed its no objection to the inter-cadre transfer.

The West Bengal government said it was willing to accord NOC for cadre change of the husband, if he applies for it.

The High Court said the issue raised by West Bengal is “no longer res integra” [points of the law which have not been decided]. It cited several judgments in favour of cadre transfer on grounds of marriage.