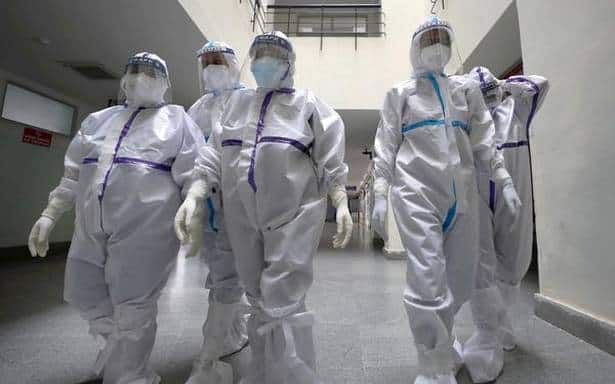 ‘The order was issued without our knowledge and it has been revoked,’ Medical Director of GIPMER Anil Agarwal said.

An order banning nursing staff of a Delhi government-run hospital from speaking in Malayalam in the hospital has been revoked, the Medical Director of the hospital said on Sunday.

The hospital is yet to share the new order.

On Saturday, Govind Ballabh Pant Institute of Postgraduate Medical Education and Research (GIPMER) banned nursing staff from speaking in Malayalam in the hospital and warned of ‘serious action’ if they did not talk in English or Hindi, as per an order issued by the hospital.

“The order was issued without our knowledge and it has been revoked,” Anil Agarwal, Medical Director of the hospital, said on Sunday.

Nurses had criticised the ban and said that they always talked to patients in Hindi.

“A complaint has been received regarding Malayalam language is being used for communication in working places in GIPMER. Whereas maximum patient and colleagues do not know this language and feel helpless, causing a lot of inconvenience. So it is directed to all Nursing Personnel to use only Hindi and English for communication, otherwise serious action will be taken,” read the order issued on Saturday.