Delhi unlock | Shops, markets can open on all days from June 14: Kejriwal 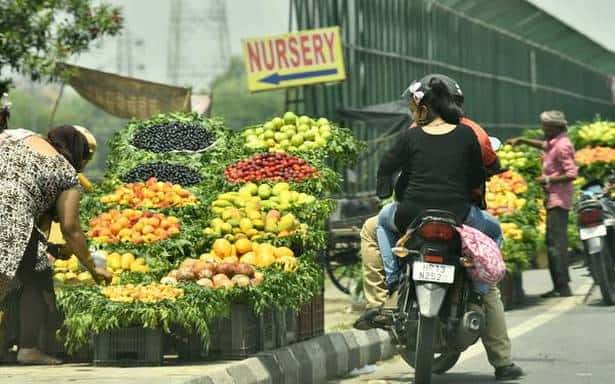 Delhi Chief Minister Arvind Kejriwal on June 13 announced that all shops and markets that were permitted to open last week as a part of unlock measures on an odd-even basis would be allowed to open every day from June 14 onwards. Restaurants had also been allowed to open with 50% of their seating capacity, he said.

Also read: “People used to leave bodies outside here without even informing us”: Delhi crematorium workers recall days of horror

Restrictions on marriages would continue with a maximum of 20 people in attendance and they could take place only at home or in court.

Mr. Kejriwal said that authorities would monitor the situation at mall, markets and restaurants and if COVID-19 guidelines were not being followed or the number of cases start rising, they would be shut. He added that religious places would be allowed to open but no visitors would be allowed.