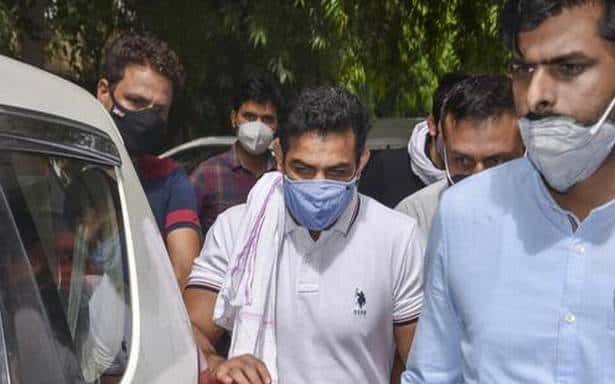 He was produced before a magistrate at Saket court where the police requested extension of his custody by three more days, citing more recoveries were to be done. However, the magistrate refused their request.

A police officer said that Mr. Kumar was upset since Wednesday morning and was crying in the lock-up as he did not want to go to jail. It was his last day of police custody.

The officer said that Mr. Kumar and his accomplice Ajay Sehrawat were taken to Haridwar on Monday for the recovery of mobile phones and other articles but they returned empty-handed.

Sagar died and two of his friends were injured after being allegedly assaulted by Mr. Kumar and others at Chhatrasal Stadium on May 4 over a dispute related to a property in Model Town.