National School of Drama to hold interviews for Director post 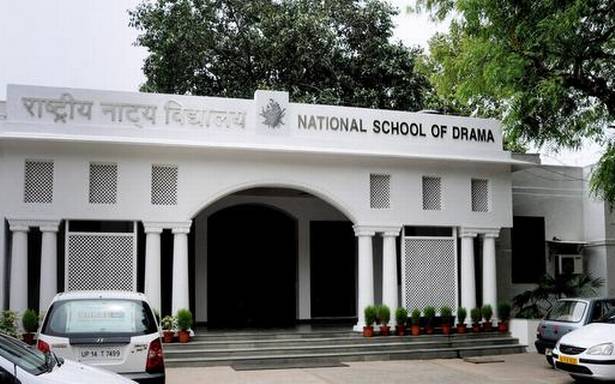 Almost three years after the post fell vacant, the National School of Drama (NSD) is set to hold interviews for the post of its new Director this month, after having set aside a panel of names selected in October 2018.

Since then-Director Waman Kendre’s five-year term ended in September 2018, Professor Suresh Sharma has been Director-in-Charge. A selection committee recommended the names of four theatre personalities out of 13 short-listed applicants on October 25, 2018, according to the file noting accessed by The Hindu.

Among the names on the panel sent to the NSD Society for appointment as Director were Prof. Sharma and Kerala-based director Thulaseedhara Kurup. Mr. Kurup wrote to Culture Minister Prahlad Singh Patel on June 9 alleging that the interviews scheduled to start from June 24 would be in contempt of court as the matter was sub judice.

Mr. Kurup alleged that he had been selected as the Director but it was set aside as there had been an year-long delay in processing the file. He had moved the Delhi High Court seeking appointment as Director based on the 2018 selection. He alleged that the Akademi division of the Ministry had not enclosed his “character and antecedents” report, leading the file to be returned twice.

An official of the Culture Ministry said the court had not placed a stay and that Mr. Kurup had been selected for interviews this time as well. The official added that the 2018 panel was valid for a year, however, the appointment was not completed in that time frame.