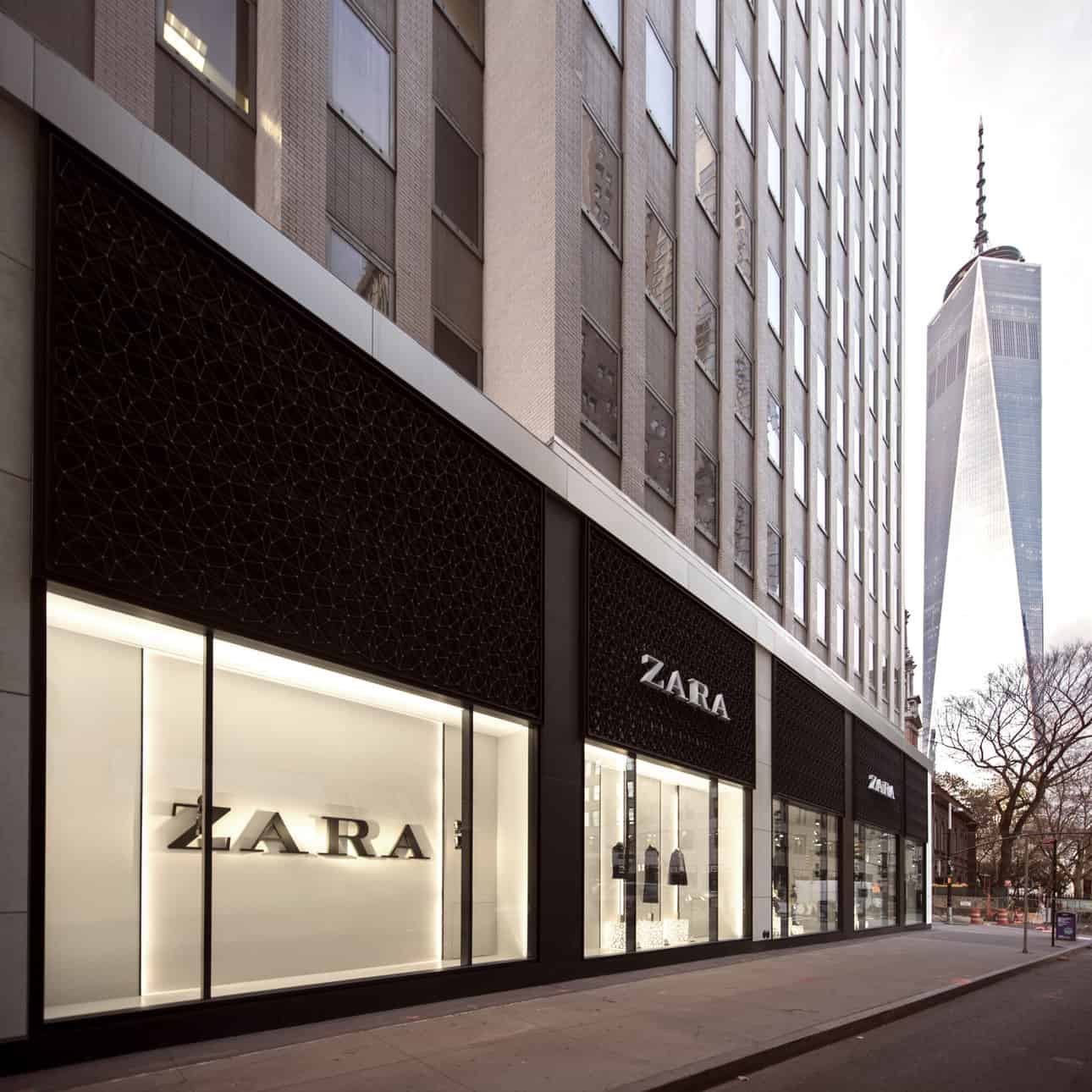 The world’s biggest multi-national clothing retail clothing chain, Zara. The brand ventured into the Indian market in the year 2010 to expand its business into the Asian continent. Zara is a Spanish company known worldwide for its super-stylish and trendy line of apparel, footwear, accessories, and perfumes.

There are several Zara stores across Delhi NCR, but if you are looking for the largest store, DLF Promenade has reopened its Zara store in Delhi’s Vasant Kunj after being shut down for quite some time.

It is reportedly Delhi’s largest store, built over an area of 25,000 square feet and two storeys comprised of the brand’s clothing, footwear, and accessories line. Zara’s newly opened cosmetic line, which includes lip, eye, face, and nail products, also has its separate segment on the store’s ground floor. The entire ground floor of the store is dedicated to women’s wear, while the first floor caters to men’s wear and the kid’s section. Since the store has reopened after much-needed renovation, the architecture has been designed by the Zara Architect Studio. It has been built with minimalism, clean aesthetics, and sustainability. It features some technologically advanced features like self-check-out service, energy-efficient cooling and heating centralised system, LED lighting and RFID-enabled changing rooms.

Zara’s other prominent stores in Delhi

The other prominent stores of this Spanish clothing brand are in Select City Walk, Saket and DLF Mall of India, Noida. Select City Walk’s store was the first one that was opened in Delhi in the year 2010. Since then, this Zara store in Delhi has been quite famous among the fashionistas of the capital and is known to have the best collection of clothes compared to other stores. The 1,500 sq. metre store has been segregated into women’s, men’s and kid’s sections.

Another premium Zara store is located at Noida’s Mall of India, which spans an area of 24,472 sq. ft. and defines clarity, functionality, and sustainability. The lighting of this store has been designed in such a way that it lets clothes take centre stage while being on display.

1. Which Zara store is the biggest?

Built over 7,700 sq. metres, the biggest Zara store is located at Edificio España in Madrid, Spain. The store is 4-storeys tall.

2. Is Zara available in Delhi?

Yes, Zara is available in Delhi. There are a total of 4 stores in Delhi NCR, located in DLF Promenade, Select City Walk, Pacific Mall and DLF Mall Of India.

Tata and Inditex Trent have a joint venture that runs 21 Zara stores across India.

Tata and Inditex Trent have a joint venture that runs 21 Zara stores across India.

Zara, one of the largest apparel companies, is quite famous among fashion lovers of the country, and they always throng the stores. We hope the above article gave you an insight into Zara and its biggest store in Delhi.