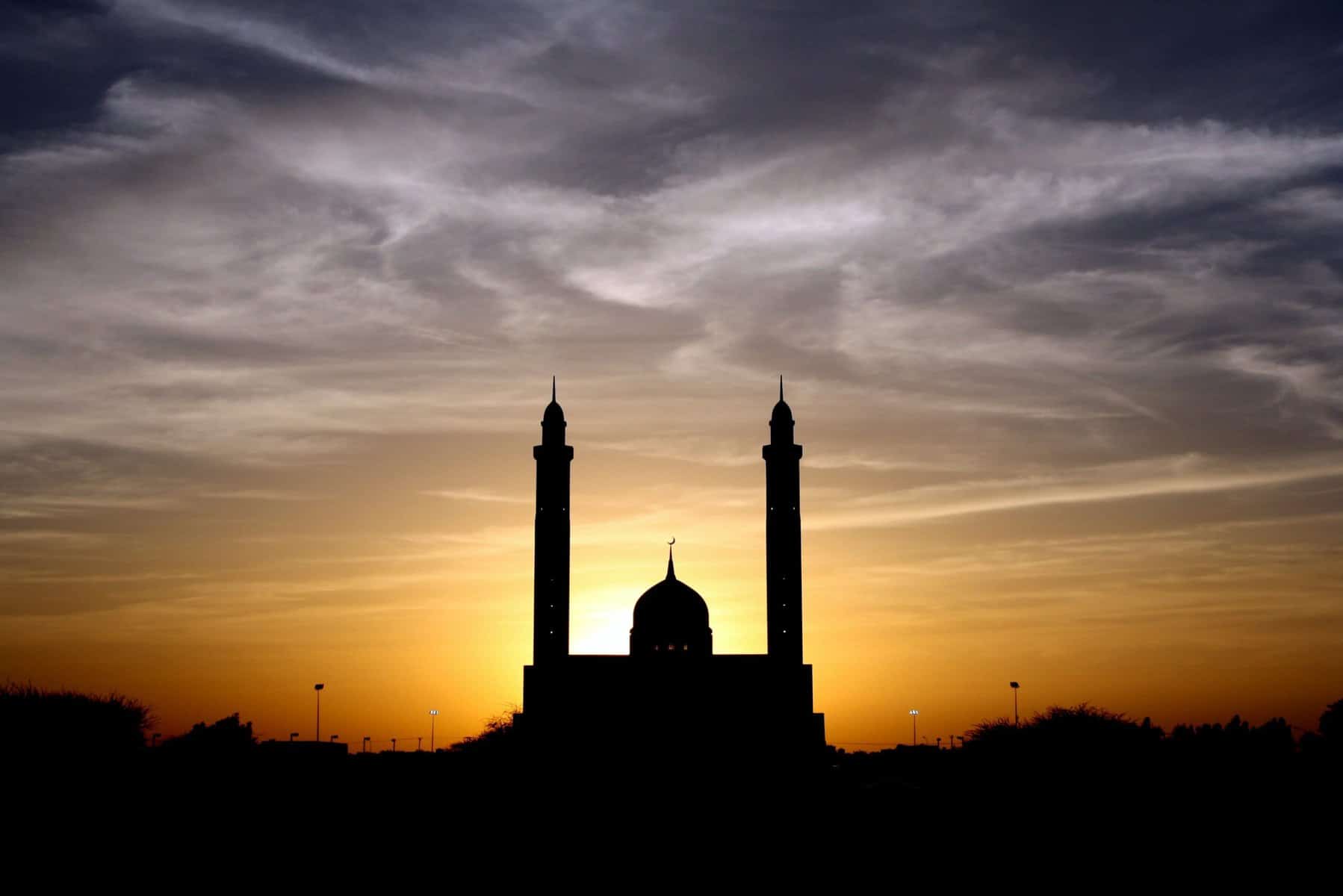 The Quwwat-Ul-Islam Mosque or the Jami Masjid is set partially in ruins amiub Minar and other ancient structures. It is called by many the ‘Great Mosque of India’ or the ‘Qutub Mosque’ and lies within the beautiful and ancient expanse of Qutub Complex in South Delhi. Let us explore more about this ancient Mosque, how it was built, by whom, its location etc.

What is Quwwat-Ul-Islam Masjid famous for?

This Mosque is one of the first mosques to be built in India. It is important as it is symbolic of the conquest of India by invaders and the sufferings of Hindus and Jains at their hands. Like the Qutub Minar, even Quwwat-Ul-Islam Mosque was constructed using the stones from the 27 demolished ancient Jain and Hindu Temples.

The entrance of the Quwwat-Ul-Islam Mosque is seen with an ornamental dome or Mandap, which was taken from the demolished Jain Temples and leads to a flight of steep steps into the interior that welcomes you with a stunning view of the inner courtyard fringed with corbelled pillars on either side and decorated with exquisitely carved ceilings depicting Hindu carvings like floral motifs, bells, ropes, tassels, cows and leaves, etc. These pillars were also taken from the debris of the Jain Temples.

The Quwwat-Ul-Islam Masjid means the ‘Might of Islam’ and is a mosque celebrating the Islamic conquest of India.

The masjid as we see it today was built in parts by three rulers Sultan Qutb-ud-din Aibak. Sultan Iltutmish and Ala-ud-din Khalji.

It was started in 1193 AD by Sultan Qutb-ud-din Aibak of the Mamluk or Slave dynasty as a ‘Jami Masjid’ or ‘Friday Mosque. He ordered the destruction of twenty-seven Hindu and Jain temples to furnish building materials for the construction of one of Delhi’s first mosques.

This Masjid shows a typical blend of Hindu and Islamic contours because of how it was created. It is the oldest surviving example of Gurids architecture in the Indian subcontinent. The architecture and design of this Mosque resemble the Arhai-Din Ka Jhompra Mosque in Ajmer, Rajasthan, which was also constructed under the rule of Qutb-ud-din Aibak.

The Quwwat-ul-Islam Masjid is located in the Qutb Complex at Mehrauli in South Delhi. Samaypur Badli is close to the Qutub Minar complex, and you can easily reach it via metro, bus, or car.

A visit to the Quwwat ul Islam Mosque gives a peek into the Mughal history in India. It is enlightening to see the mingling of Hindu and Islamic styles of architecture, and it helps us understand the pains caused by the coming of the Islamic regime in India.