Is Delhi metro free for ladies? 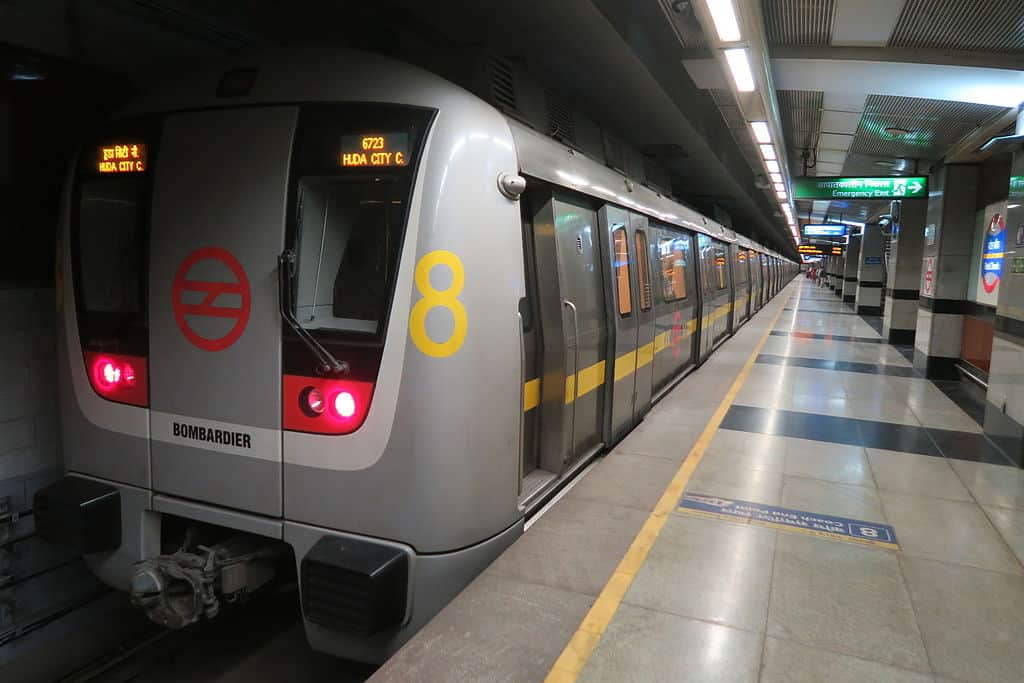 Delhi Metro is considered one of the most successful metro train corporations in the world, generating quite an amount of profit every year. Various discussions have been revolving around whether Delhi Metro is free for ladies or not. We’ll be discussing the same in the article below; check it out.

Is Delhi metro free for ladies?

No, Delhi Metro is not free for the ladies currently.

The current ruling party had earlier proposed the idea of providing free metro rides to women. The proposal was highly criticised by the Supreme Court, saying that it might lead to losses to the DMRC (Delhi Metro Rail Corporation) and that the Delhi government should refrain from providing such ‘freebies’ to the general public from their own hard-earned money.

In 2019, DMRC announced the introduction of pink tokens. These pink tokens would help the female travellers avail of the free metro ride. The plan was meant for a short period of time, and for the plan to be implemented for a longer period of time, the government said that they will introduce pink cards for women to avail of free metro rides. Although the plan was to introduce the pink tokens for a short duration, it wasn’t actually implemented by the corporation.

Although the metro rides are not free for women currently, female passengers travelling from the DTC busses have the authority to travel free. The idea of free DTC bus rides for women was implemented in the year 2019, and since then, over 3 crore women have availed of the facility, a national daily reported.

DMRC ( Delhi Metro Rail Corporation) provides various facilities to its female passengers to ensure they have a safe ride. These include :

1. Is Delhi Metro free for students?

Metro is not free for students at present, and there are neither special discounts nor discounted fares.

2. How can I avail a free Metro ride in Delhi?

There is no option for anyone to avail a free metro ride.

3. What is the minimum fare for Delhi Metro?

For a distance ranging from 0 to 2 kilometres, the fare will cost Rs. 10. The fare gradually increases along with the kilometres.

4. Can 2 people travel with one metro card?

No, the DMRC card is meant for one person only. The machines installed at the metro stations are enabled with softwares that will detect if the card is being misused.

We hope that the above article helped the readers to understand if the metro rides are free for female passengers, along with facilities meant for them. Stay tuned for more such content.