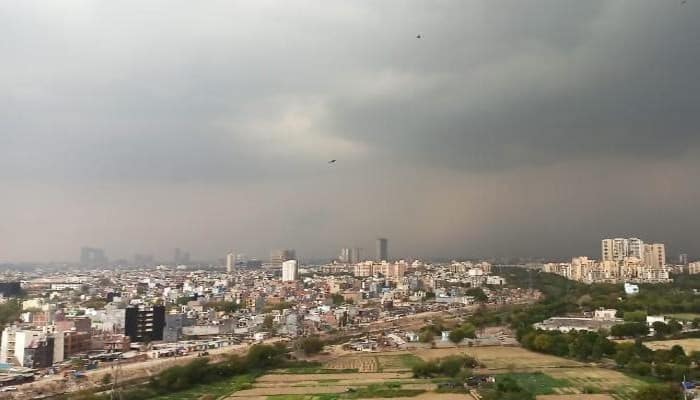 The Northern region of Delhi is well highlighted in the Map of India due to its population. This region is considered amongst the most crowded areas of the Capital City. It is bounded by the Yamuna River on the east and surrounded by Northwest Delhi, Central Delhi and West Delhi and also with the Yamuna River separating and Northeast Delhi from these districts.

North Delhi District was carved out of NCT [Northern Capital Territory] and covers an area of 60 Sq. Km. with a population of over 7.8 lakhs. It also contributes to the attractions of Delhi due to its location that homes world heritage monuments built by the Mughal Empire during their reign. Red Fort and Jama Masjid that share locations with Central Delhi are also seen with the popular Chandni Chowk market area which is perpetually crowded, Kashmere Gate and partly Daryaganj which is actually a sub district of Central Delhi.

Posh Colonies like Civil Lines, Model Town [which is a sub district of North West Delhi], Ashok Vihar and Pitampura [which is an area situated in the District of North West Delhi] also forms an elite section of the North Delhi District. Besides these, it also encompasses Delhi Gate, Sarai Rohilla Railway Station, Kishan Ganj [which is a Railroad Station comprising of facilities like a Ticket Office, Platforms and so forth], Old Delhi Railway Station and the ancient and famous Old Subzi Mandi that forms a part of this District.

North Delhi homes a very chaotic and busy Market Area in Paharganj and is known for its famous North Campus Delhi University. It also homes numerous Hospitals, Recreational facilities and affordable accommodation making it one of the liveliest and sought after places to live in the young crowd of students and out-stationed working professionals looking for a pocket friendly stay and well connected area.

North Delhi exhibits the charm of youth which mainly consist of students and working professionals who reside in this area. Youngsters crowd this place in evenings owing to the existence of the Delhi University and Guru Gobind Singh Indraprastha University that offers undergraduate and post graduate courses and receives an influx of scholars from the country and abroad who visit these Universities for research purposes.

North Delhis Azadpur Mandi is very famous for being the main Vegetable, Fruits and Dry Fruits market and also recently won the Mandi of National Importance title as it also export them to other parts of Delhi and neighbouring States. The Inter State Bus Terminus or ISBT in short is also a hub from where Delhi Buses commences and terminates.

The three sub districts of the District of North Delhi are as follows;

The other Areas under North Delhi has also been mentioned below with links for your convenience.